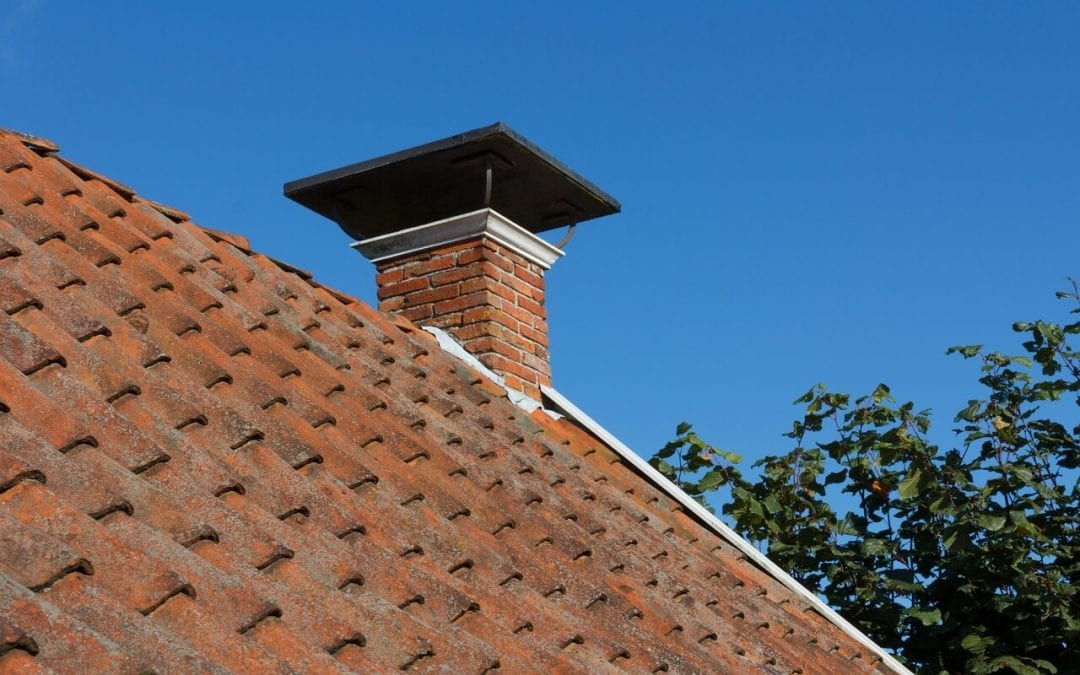 Chimney fires cause devastating damage to homes every year. The most dangerous part about chimney fires is that they can spread quickly without your knowledge. By the time you realize that there is a fire burning in the chimney, the blaze could be strong enough to destroy your home. Here are some ways that you can prevent chimney fires in your home.

#1 Prevent Chimney Fires by Having Your Chimney Cleaned Annually

Creosote is a flammable by-product of burning wood that builds up inside your fireplace and chimney. In small amounts, creosote won’t usually cause a problem. But when it builds up, the heat from a fire burning in your fireplace can cause it to ignite.

Have your chimney cleaned on a yearly basis by a professional chimney sweep, or more often if you use your fireplace regularly. A thorough cleaning will remove built-up creosote and help prevent chimney fires.

Houses settle over time, resulting in small gaps or cracks in different parts of the home. Sometimes, those cracks are located inside of the chimney where they can allow flames to reach the wood frame of your home. A chimney inspection will identify this or similar issues in your chimney that need attention. Schedule chimney inspections along with your cleanings to prevent chimney fires in your home.

A chimney liner protects the chimney walls from corrosion and heat and guides combustible gases out of the chimney. While the chimney still needs to be cleaned and inspected, a liner gives you some added protection against a fire starting in the chimney.

Newly cut wood creates more smoke and releases more creosote in your chimney. Burn only seasoned hardwoods that have been cured for at least six months to help prevent chimney fires.

Fire needs the right amount of airflow to burn efficiently. If the airflow is restricted, you’re at risk for problems with smoke and fire. The damper should always be completely open when you have a fire burning and the face of the fireplace should never be completely sealed.

Smaller fires are much safer and will prevent chimney fires by evenly distributing the heat.

Paper floats upwards as it burns. If you burn paper inside of your fireplace, you’ll have pieces of burning debris rising into your chimney where it can easily ignite creosote in the flue.

Don’t use any combustible materials when starting a fire. Combustible fluids make the fire burn hotter than it should. You could also inadvertently be releasing those flammable fluids into the chimney itself.

Clarity Home Inspections provides home inspection services, including the services of a Level 3 WETT certified technician, to the Comox Valley and surrounding areas on Vancouver Island. Contact us to schedule an appointment.